Baker Mallett back out in the Community 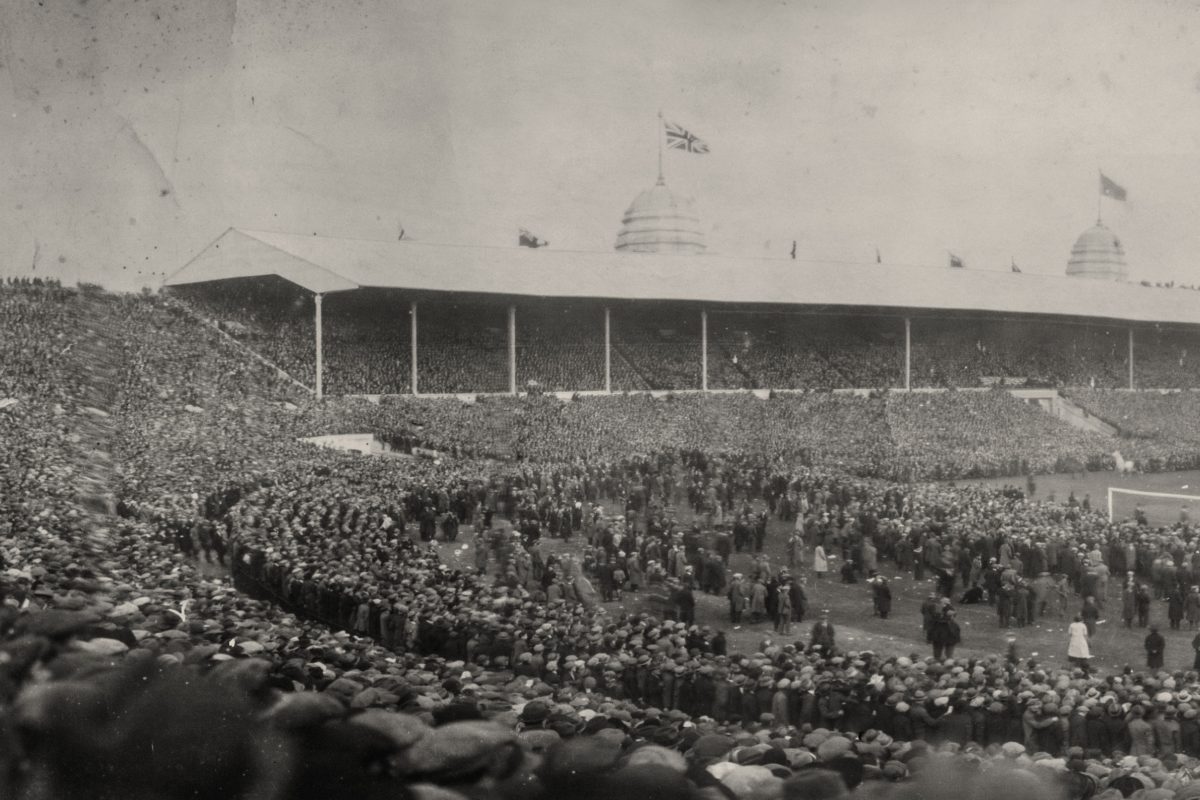 Baker Mallett have always been very proud of our history and the part we have had to play in shaping the face of the UK over the past 100 years.

We have given our very best expertise to each and every commission we have had a part in delivering, but some projects become part of your DNA. They help to shape the company you become through the lessons you learn, the people you meet, the struggles you overcome…. and sometimes, very rarely, through the extraordinary life you get to see them have. 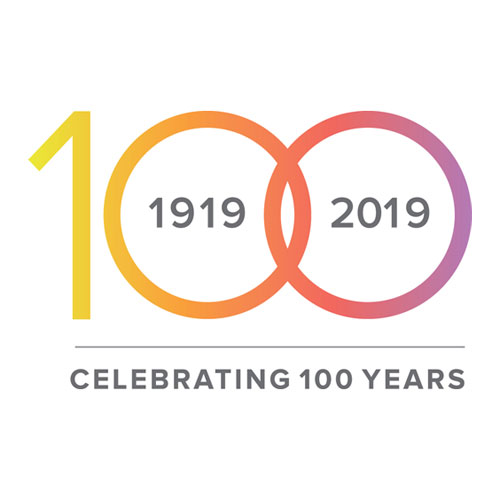 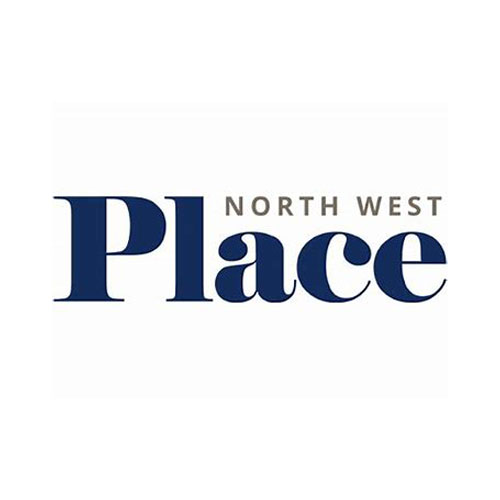 The original Wembley Stadium, where we acted as Quantity Surveyor, is that extra special project for us. We were commissioned just 3 years into our history for the construction of what was first known as the Empire Stadium, which completed in 1923 at a cost of £750,000.  The stadium was famous for its twin towers and was the privileged venue for world famous moments in sport, music and humanitarian history, hosting Live Aid in 1985, Muhammad Ali v Henry Cooper in 1963 and how could we possibly leave out of this esteemed list, the 1966 World Cup final and England’s only victory in the competition.

The 1923 FA Cup Final, the first to be played at the stadium, featuring finalists Bolton Wanderers and West Ham United became particularly significant for us when an office move and long overdue archive clear out in 2017, unearthed 3 pedigree bitter canisters containing large scale original photographs of this very occasion. Photographs we didn’t know we had. We felt that there was only one place for these valuable pieces of history and so donated them to the permanent collection of the National Football Museum in Manchester, who were delighted to receive such rare pieces in such good condition.

We are pleased to announce that these photos will be first on display at our Centenary Celebration, managed by Place North West, which takes place at the National Football Museum on Thursday 23rd May. We are using this occasion to raise money for TACKLE4MCR, a joint initiative between Manchester City Captain Vincent Kompany and Mayor of Greater Manchester, Andy Burnham which addresses the region’s homelessness issue.

All are welcome to join us for a lively evening of food, drinks, entertainment and networking.

Tickets can be purchased from Place North West who are managing the event https://www.placenorthwest.co.uk/events/baker-mallett-centenary-celebration/

The party is the main celebration in a series of events and initiatives taking place for us this year, which focus on celebrating our heritage, documenting the now and leaving a legacy for those that will be here in the future.

Speaking of the longevity of our success our Chairman, Neil Griffiths, said

“Baker Mallett has never stood still.  As a company we constantly embrace change and look for how we can make ourselves better.  We never give up and never settle.  I think ultimately, that has been why we have stood the test of time” 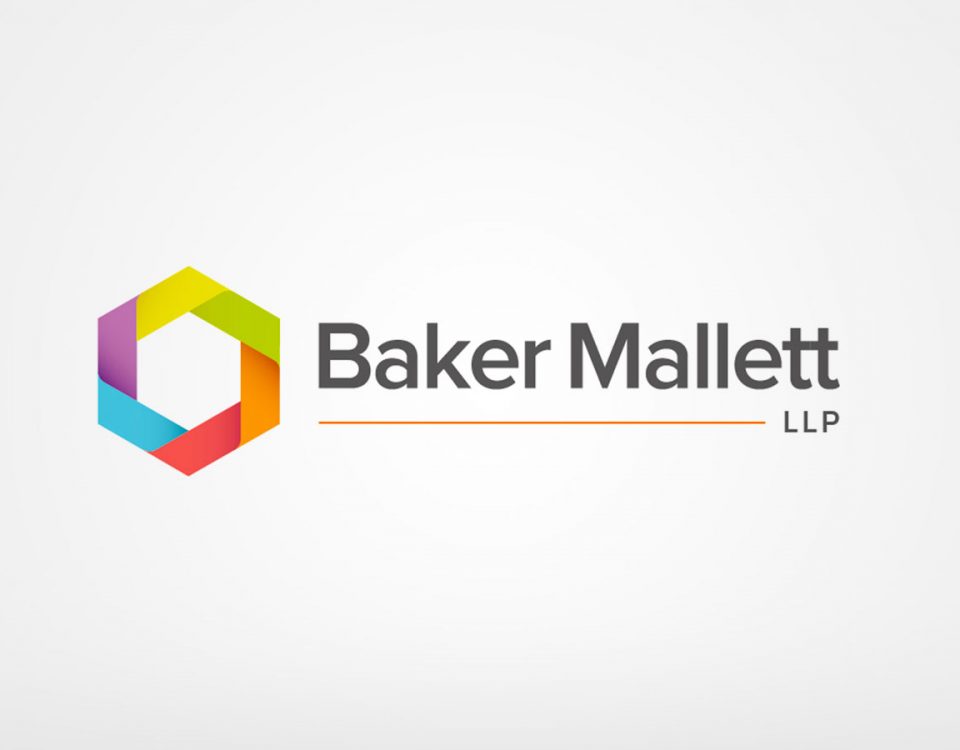 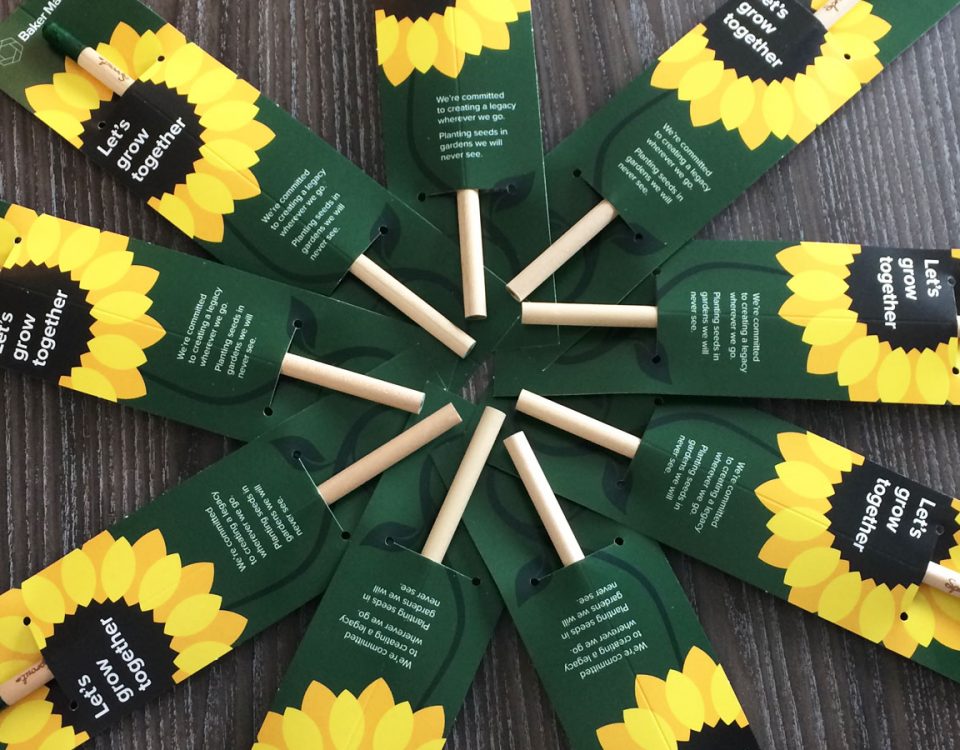 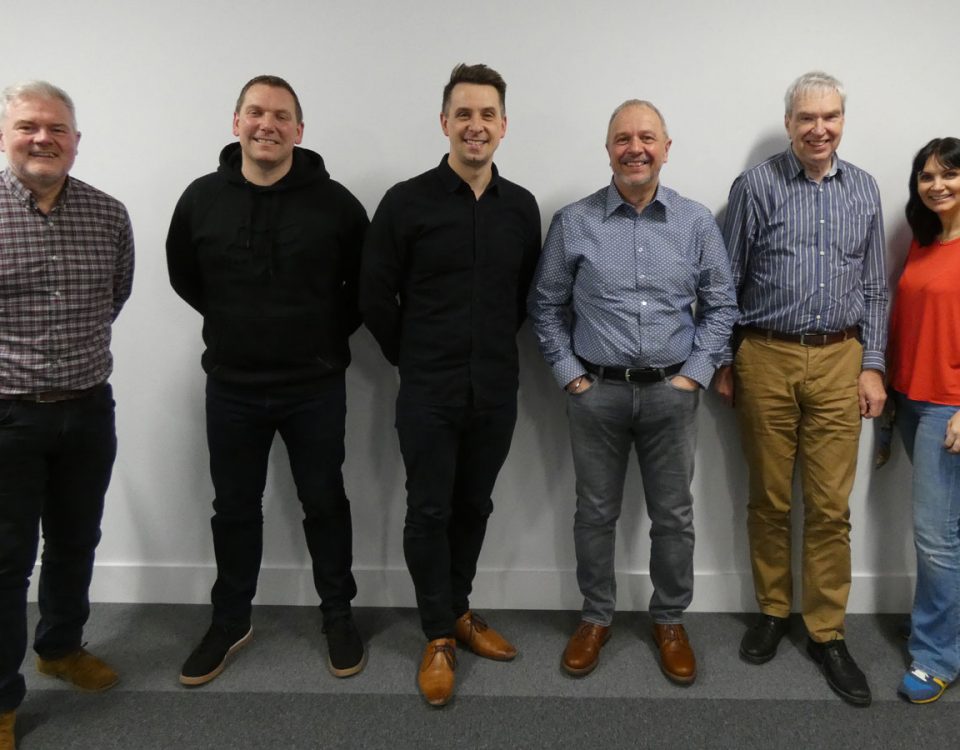