Sorry, we do not have any vacancies at the moment.

Things we’re looking forward to after lockdown: No.10 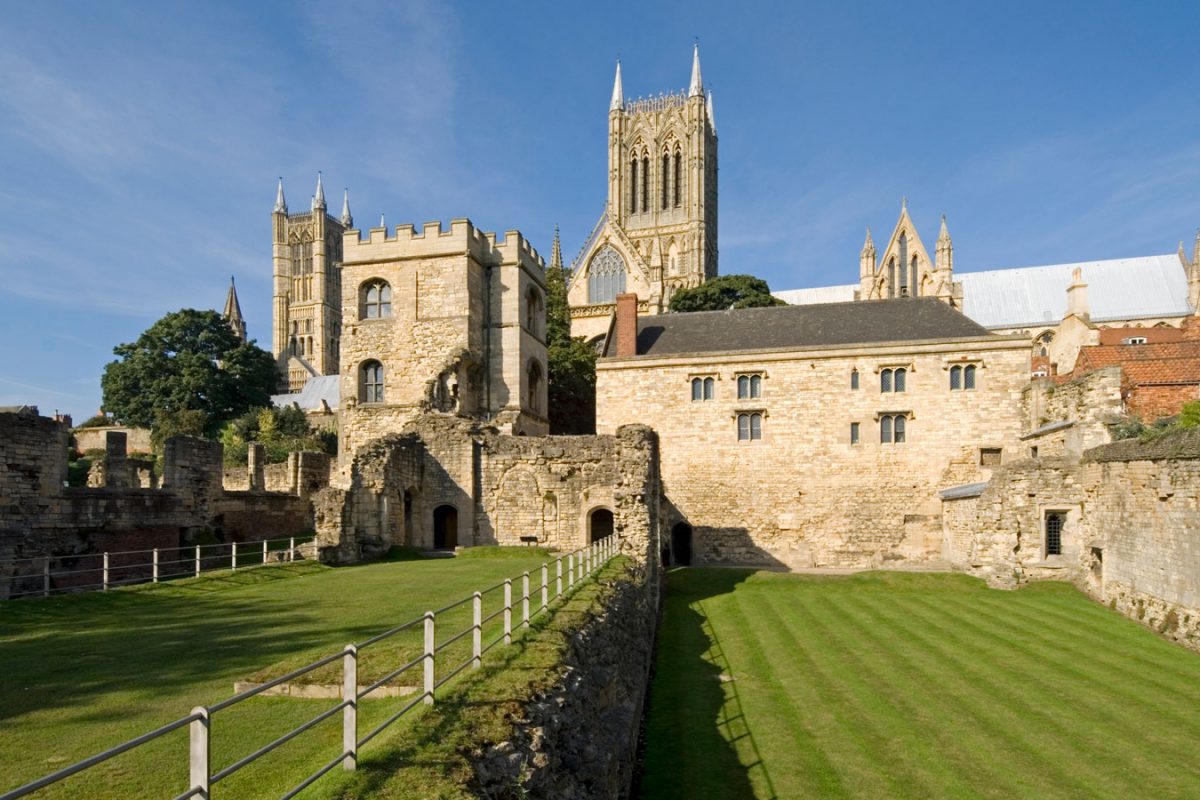 English Heritage, the charity which cares for more than 400 of England’s most significant historic buildings, monuments and sites, has today (22 March 2021) announced the start of a £2.5million project to conserve Lincoln Medieval Bishops’ Palace for the future. The project, which will take two years, will help safeguard what remains of the former home of the Bishops’ of Lincoln, which served as the centre of power for the largest diocese in medieval England for nearly five hundred years.

The starting point for the project is a survey produced by laser-scanning, generating very quickly an accurate three-dimensional computer model of the ruined buildings. As well as this scientific approach, more traditional methods will be applied. A team of specialist stonemasons will be removing damaging vegetation from the ruins, repairing the masonry with traditional lime-based mortar and local Lincoln limestone and protecting the walls for the future either by soft capping the tops with turf, lead capping or stone slate capping.

The palace has been a ruin for over 350 years since it suffered damage in the Civil War in the 1640s, and – exposed to the elements for centuries – its porous Lincolnshire limestone walls have begun to deteriorate. Now, thanks to this major investment by English Heritage new measures will halt the decline of the building’s historic stonework and help to stabilise and repair it for the future.

Jeremy Ashbee Head Properties Curator, at English Heritage commented: “Lincoln Medieval Bishops’ Palace was once one of the most important buildings in England, and in its day, just as magnificent as the lovely cathedral in whose shadow it stands. This conservation project will help to protect the remains of the building and safeguard some of its unique decorative treasures – including the arches and marble columns in the west porch.”

The historic palace of the Bishops’ of Lincoln was occupied between the 12th and 17th centuries. Terraced into a steep hill, the principal remains of the property are two north-south ranges, the open hall of Bishop Hugh of Avalon (St Hugh) and the remains of a two storey building attributed to Bishop de Chesney (thought to be a chamber block) the under-croft of a very large kitchen at the south end of St Hugh’s hall, and buildings on the north side of the 14th and 15th centuries.

The 15th-century Alnwick Tower was restored in the 19th century and is roofed, as is the 19th-century stable block in a Tudor revival style. At the southern extreme of the site lie a vineyard and a contemporary heritage garden.

The property will remain closed for the duration of the works but the charity will be providing comprehensive information on the site hoardings surrounding the property as well as in the public space within the West Hall. 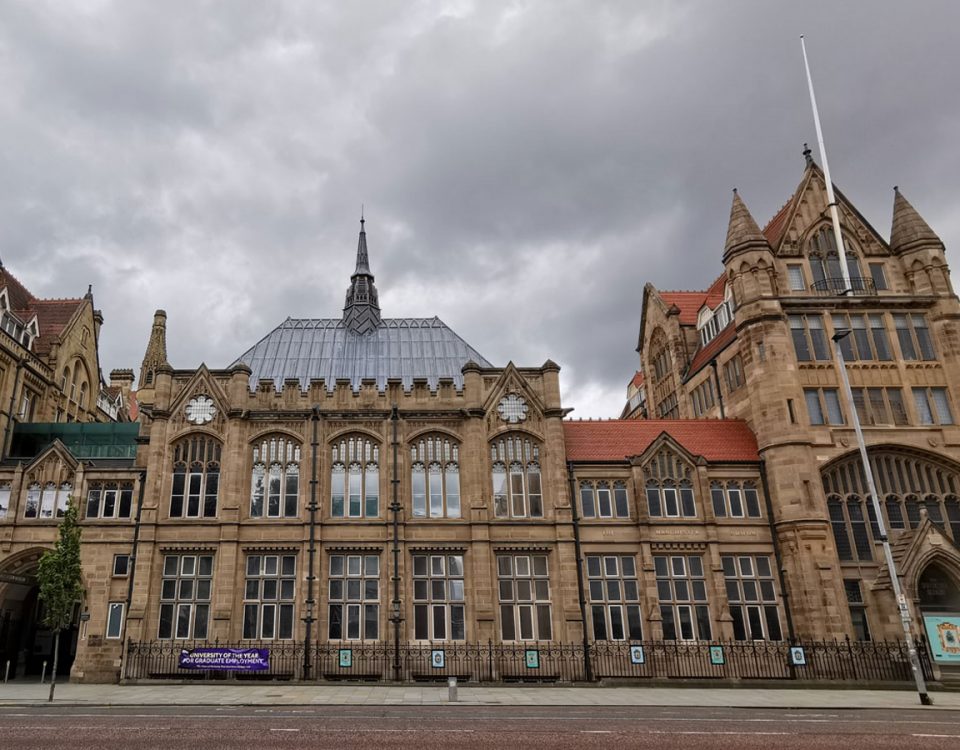 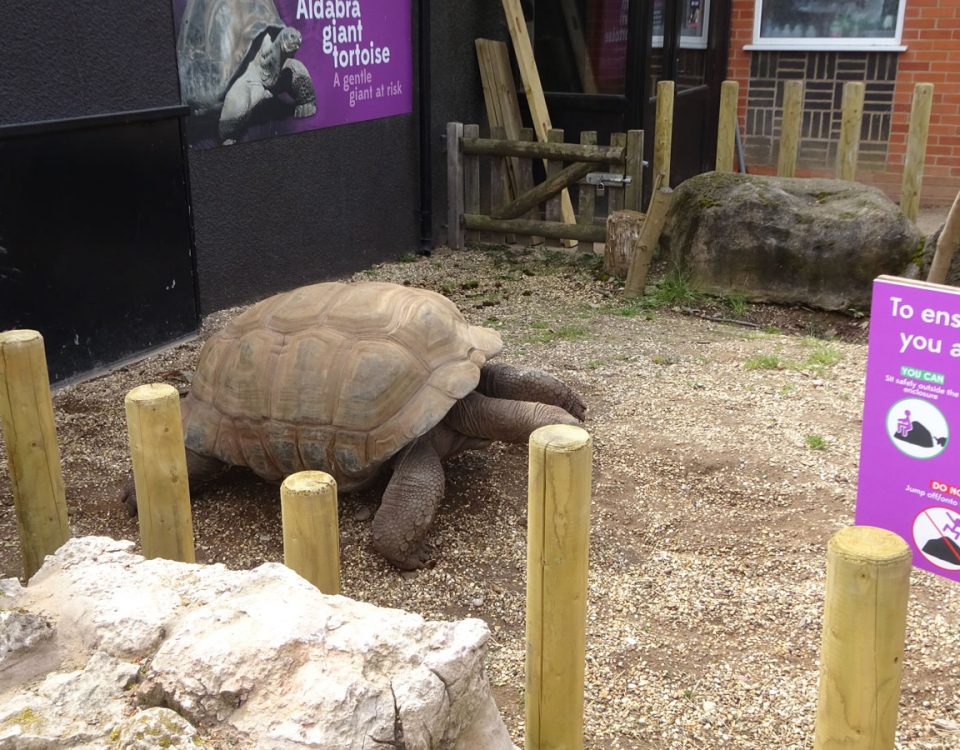 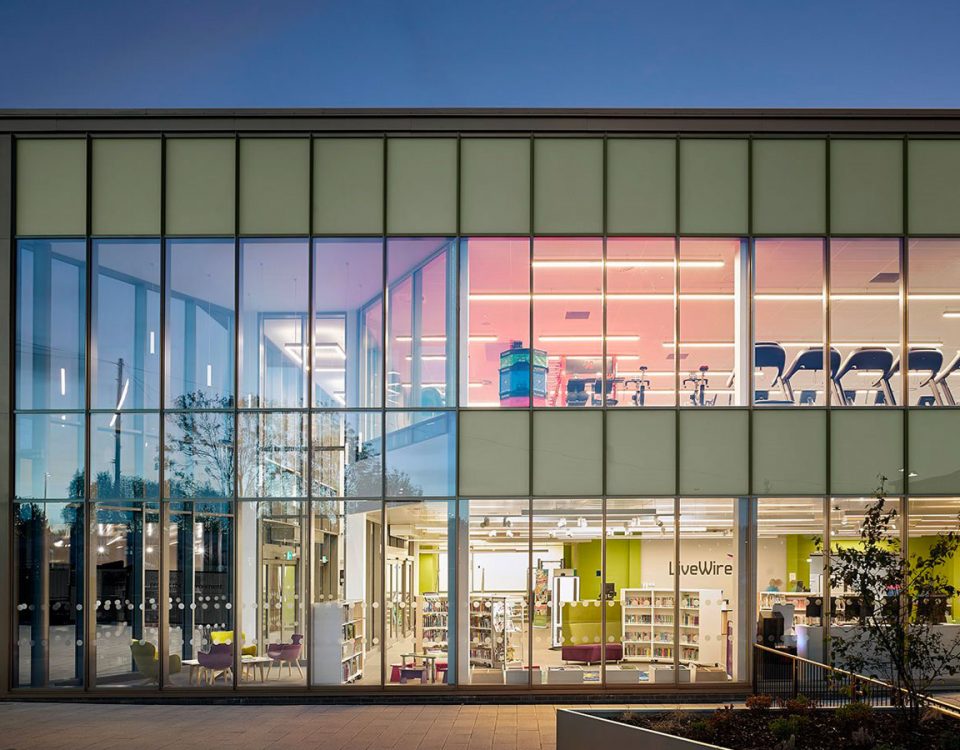