First Class Client Testimonial for our work at Camden Wharf 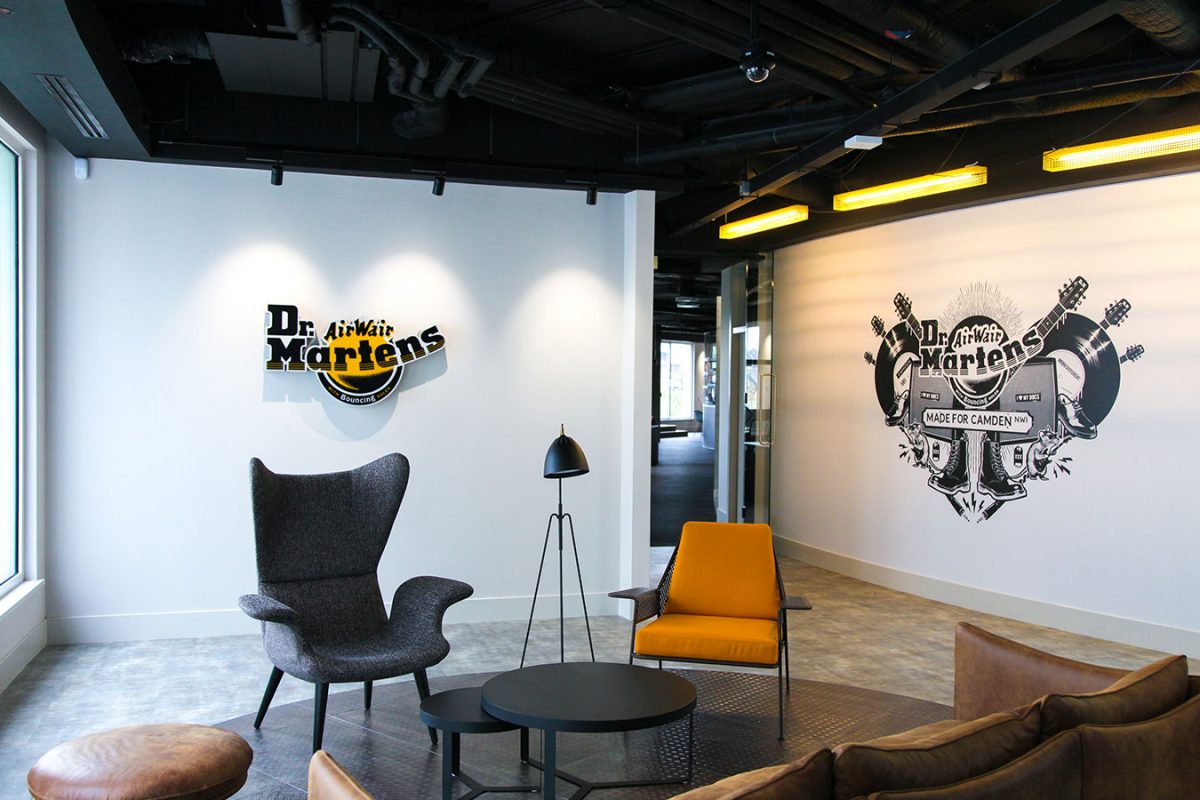 To everyone involved with Camden Wharf, I would like to start by saying WOW, the new office looks amazing and now the team have moved in I have never seen so many happy faces.  The office is cool, trendy, different (in a good way) and above all, very Dr Martens.  Whenever we have had visitors into the office they all make a very similar comment ‘can we get a job here?, we would love to work in this office!‘.  So I would say that the project has been a success, in fact it has surpassed expectations.

This is all down to everyone involved in the project from Matt at Space Invaders who came up with the vision, Neil and Katy at Baker Mallett who kept the project on track when it felt like it might fall over and tried to keep us on budget, to all at Gariff and Bob who spent many a long night and weekend managing the teams on site and the workshop team who produced some great bespoke pieces, and Chris at Penlec who I think aged 10 years over the project and Colin at ACD who managed to convert a somewhat knackered HVAC system…… Everyone involved in this project worked as a team to overcome problems and changes along the way and I think this contributed massively to the success of the project.

From the Dr Martens team we would like to say a massive thanks for helping to deliver our new home, it is a project for everyone to be proud of. 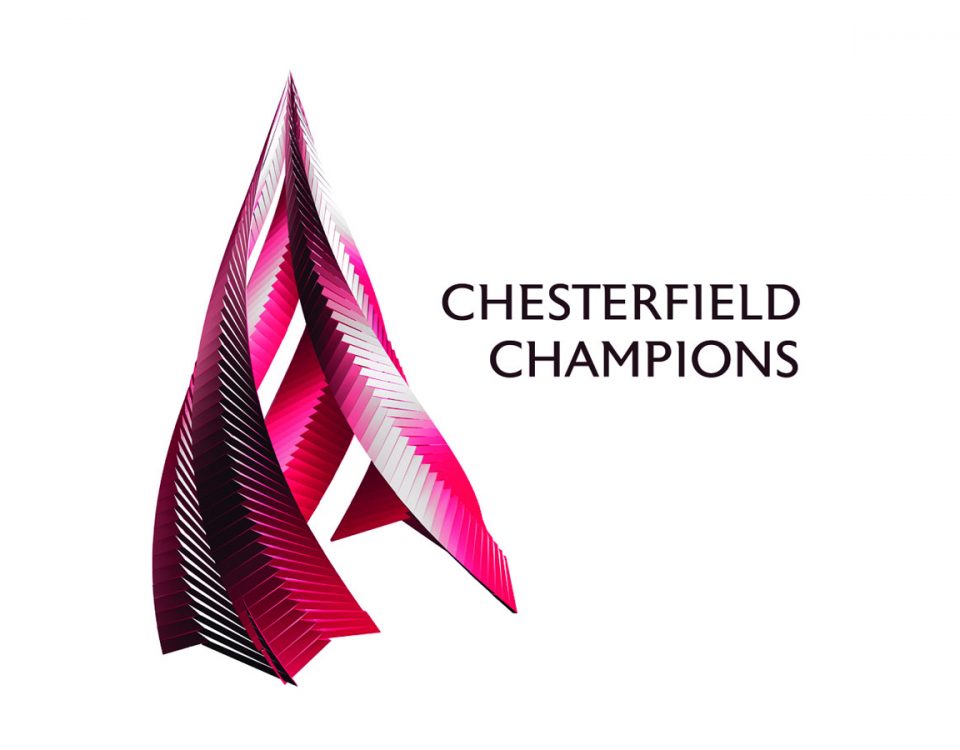 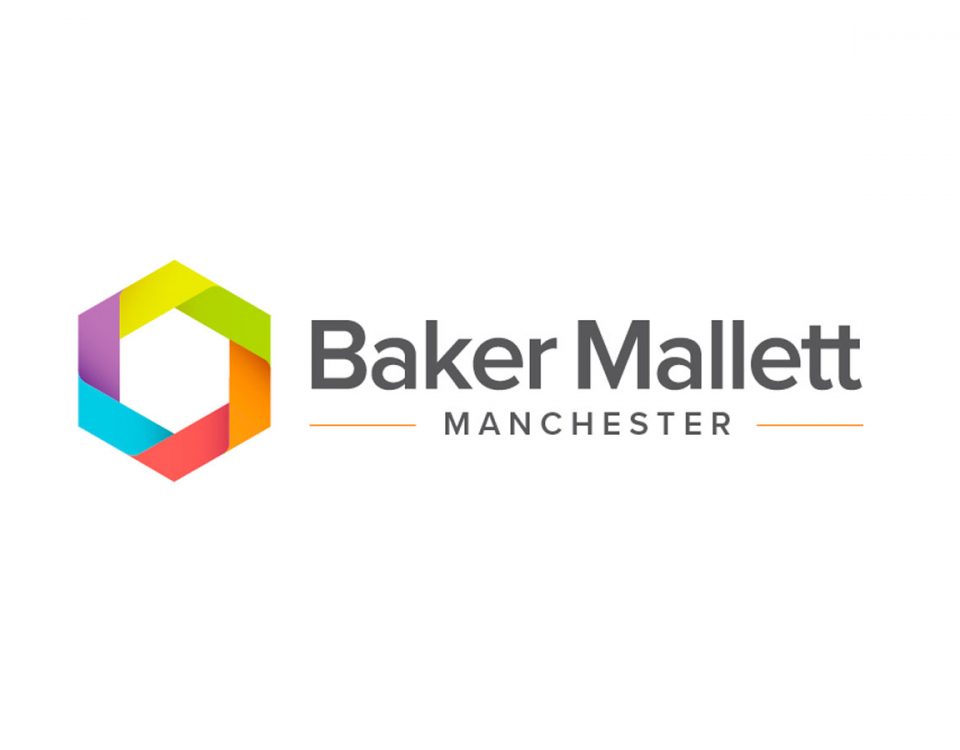 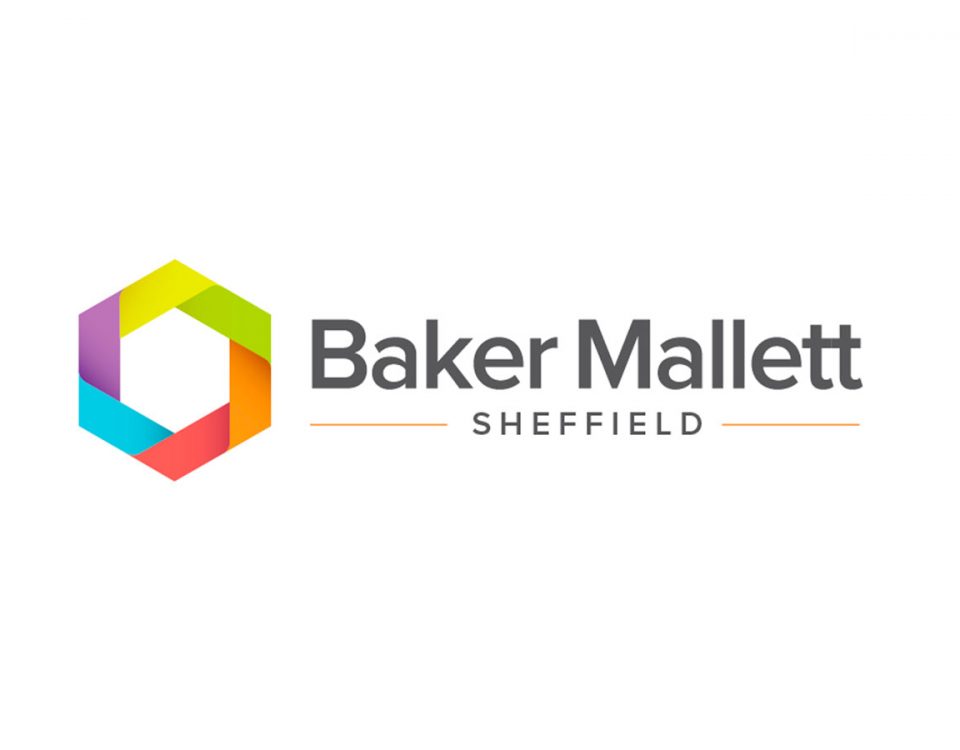