The project comprised repairs to, and refurbishment of, the existing Grade II listed Caroline Gardens Chapel. These works predominantly related to undertaking a series of external repairs identified in the condition survey to the front portico, roof and lantern.

The chapel, also known as Caroline Gardens Chapel, was originally the licensed Victuallers Asylum and was built in 1850 as the centrepiece of a grand row of Alm Houses. During the Second World War the chapel suffered a direct hit from a bomb which completely destroyed its roof as well as damaging the interior. The roof was replaced with a steel truss structure with a corrugated finish, which remains today, whilst the interior remains largely as it was after the bombing and evidence can still be seen where the walls have been blackened by the resultant fire post bombing.

As well as the many wall memorials and tablets the chapel also features a series of impressive stained glass windows to commemorate Philanthropist William George Drew.

Today the chapel is operated as a functioning events venue hosting weddings, exhibitions and other events. The chapel remained in constant use for the duration of the contract operating ‘business as usual’ meaning visual and physical disruption, especially to the front of the building around the portico, had to be carefully managed and kept to an absolute minimum. 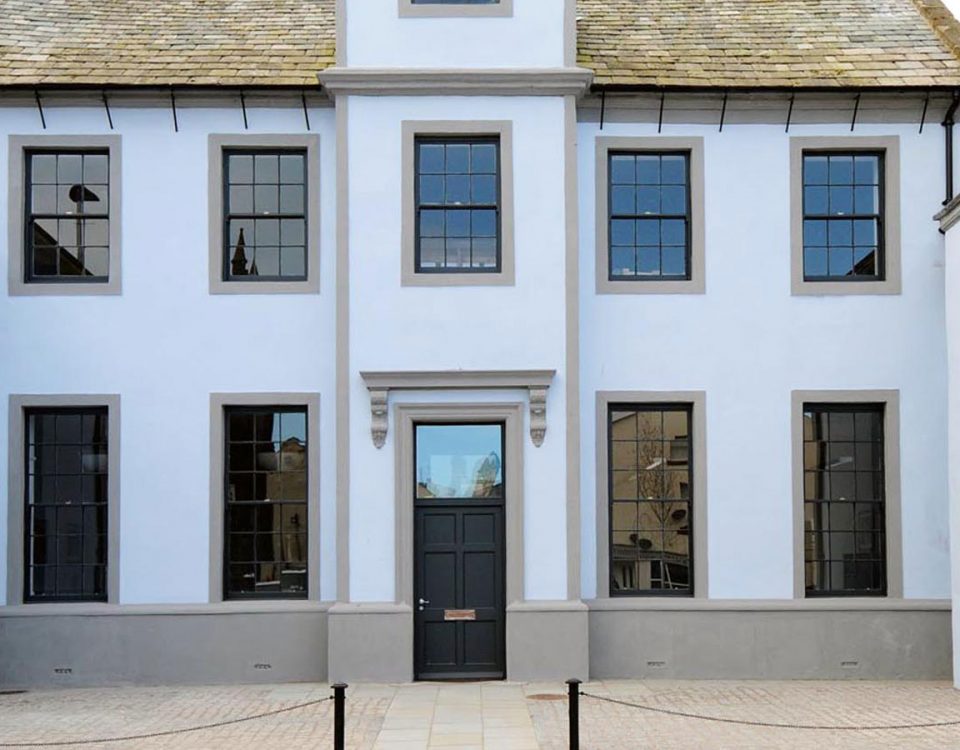 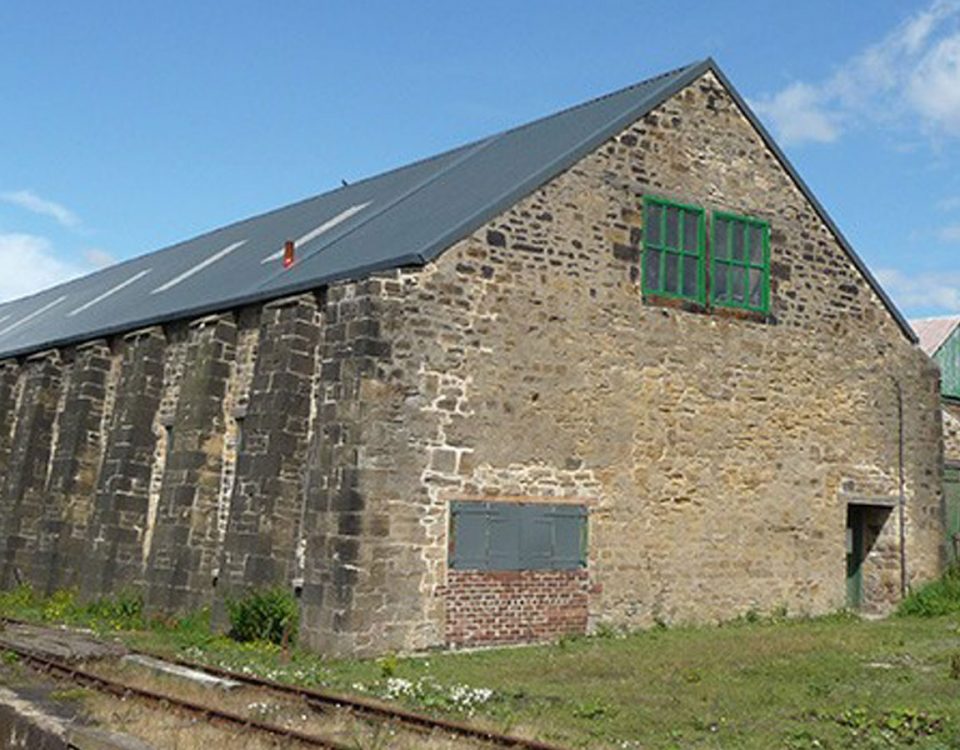 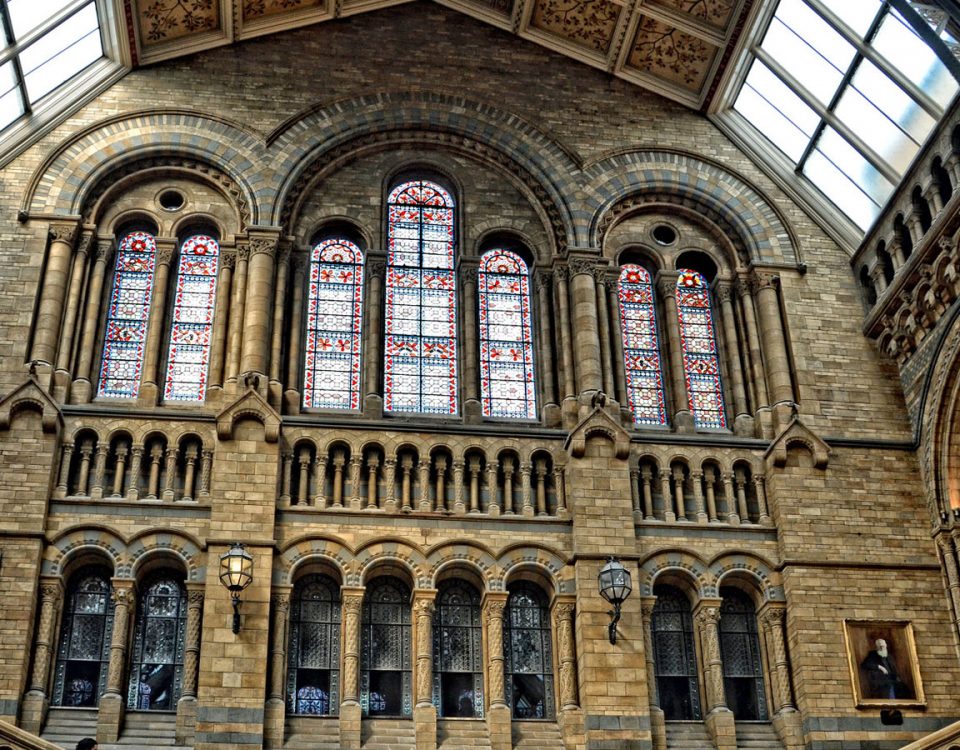 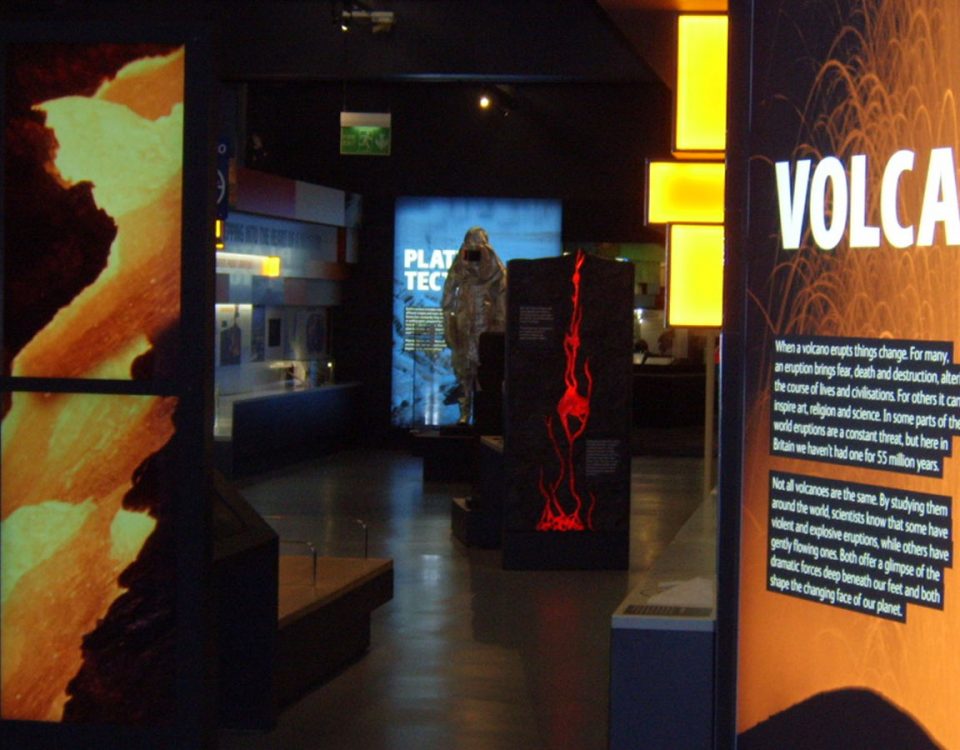