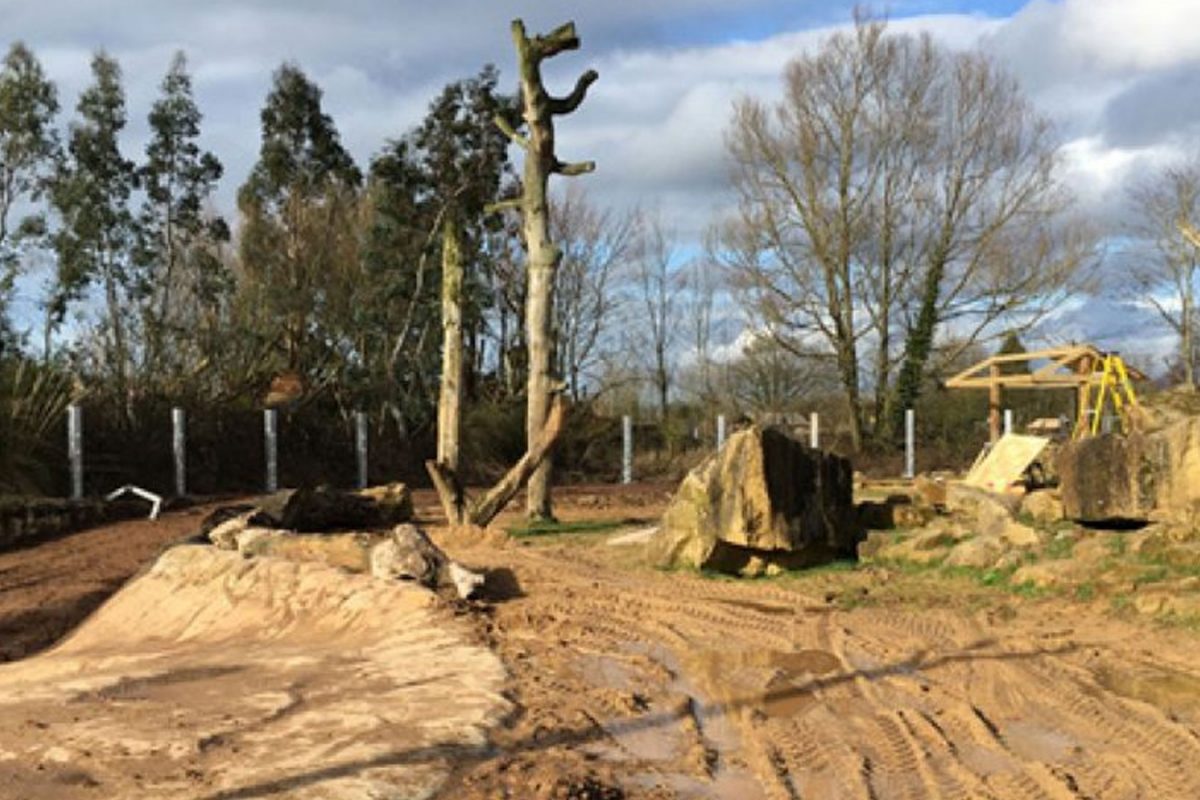 Baker Mallett were appointed to provide Project Management and Quantity Surveying services for a project to convert an existing elephant enclosure into a rhino house ready for the arrival of Nandi, the critically endangered Eastern Black Rhino.

The project consisted of alterations to existing fence lines, installation of automated gates, segregation of an internal sand paddock and removal and adjustment of site furniture.

With approximately 5,500 Eastern Black Rhinos left in the world, Twycross with the arrival of Nandi are part of an important European breeding programme which consists of more than 20 zoos and wildlife parks from around the continent working together to help preserve the population and maintain genetic diversity of this species. 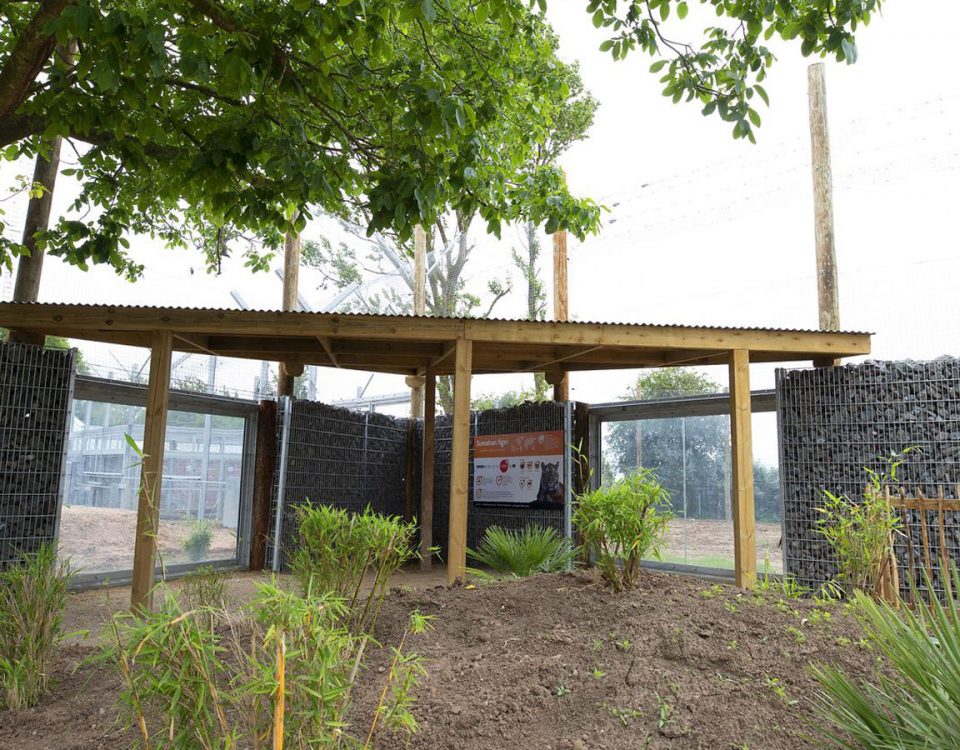 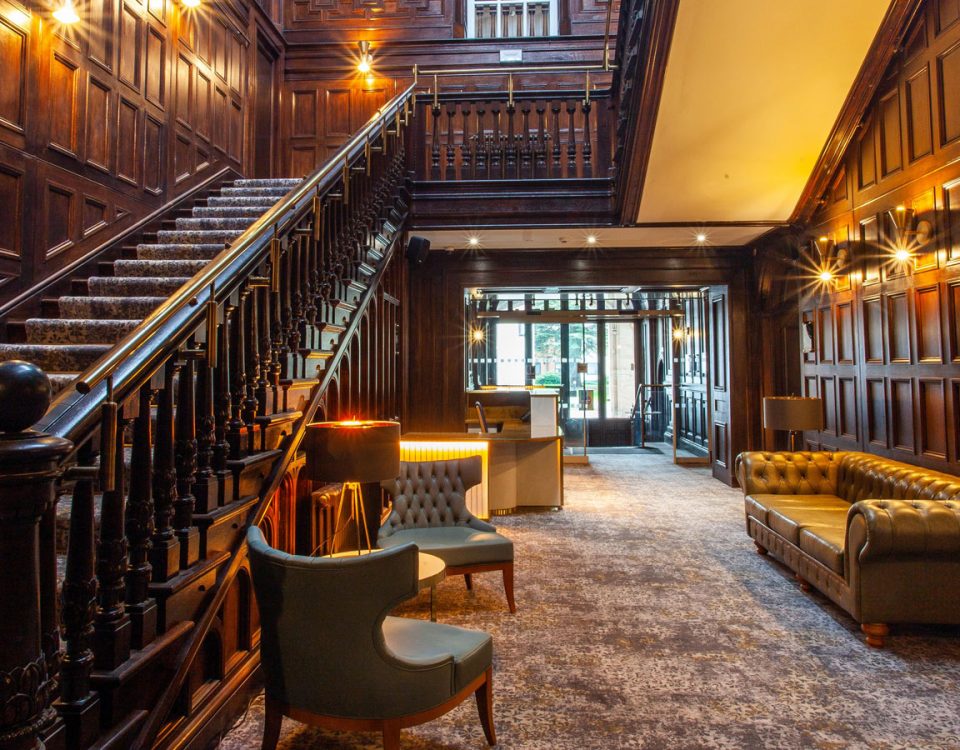 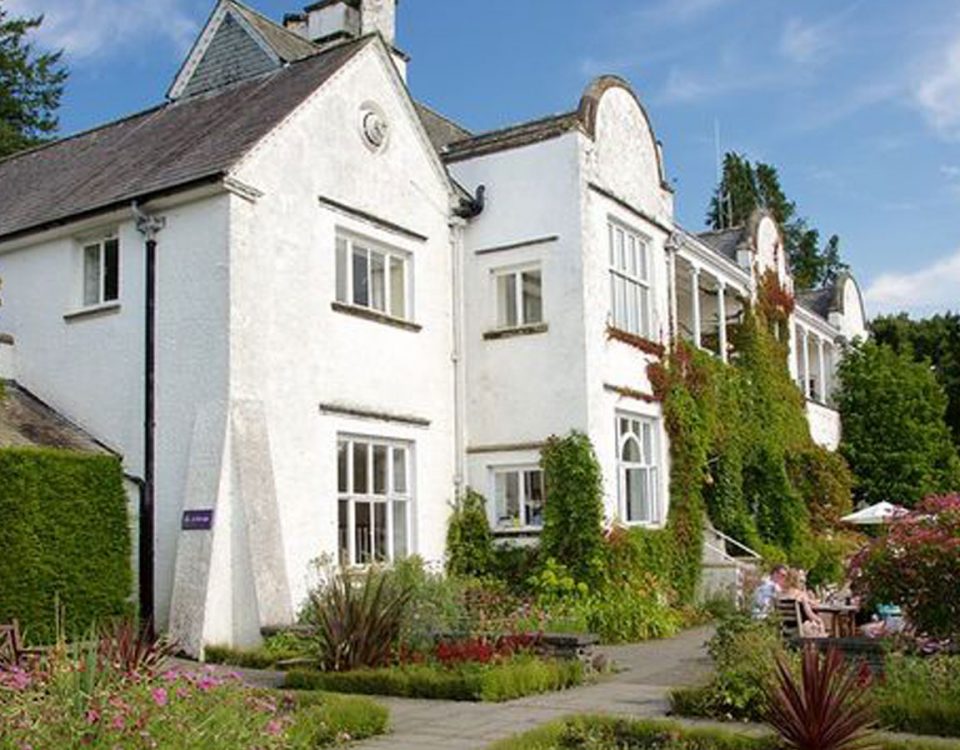