Baker Mallett were appointed as Project Manager, Quantity Surveyor and CDM on the refurbishment of Windermere’s Hydro Hotel, which has now been newly named “The Ro”.

The Hydro Hotel was built as a Victorian Villa in 1881 and is Grade II listed. Originally a private residence it was then altered and changed into the Hydro Hotel with a number of major extensions and alterations which increased the number of bedrooms.

The Client for the project is Lake Merritt Investment Fund, who have recently purchased the Hydro Hotel in Bowness on Windermere. The hotel is managed by 7Hospitality Management.

The project included the complete refurbishment of the Hotel, including formation of new entrance, bar, and restaurant areas, creation of new bedrooms, and improvements to existing bedrooms to provide a total of 86 bedrooms. Works also comprised of re roofing, and formation of a new link and stairs between 2 parts of the hotel. 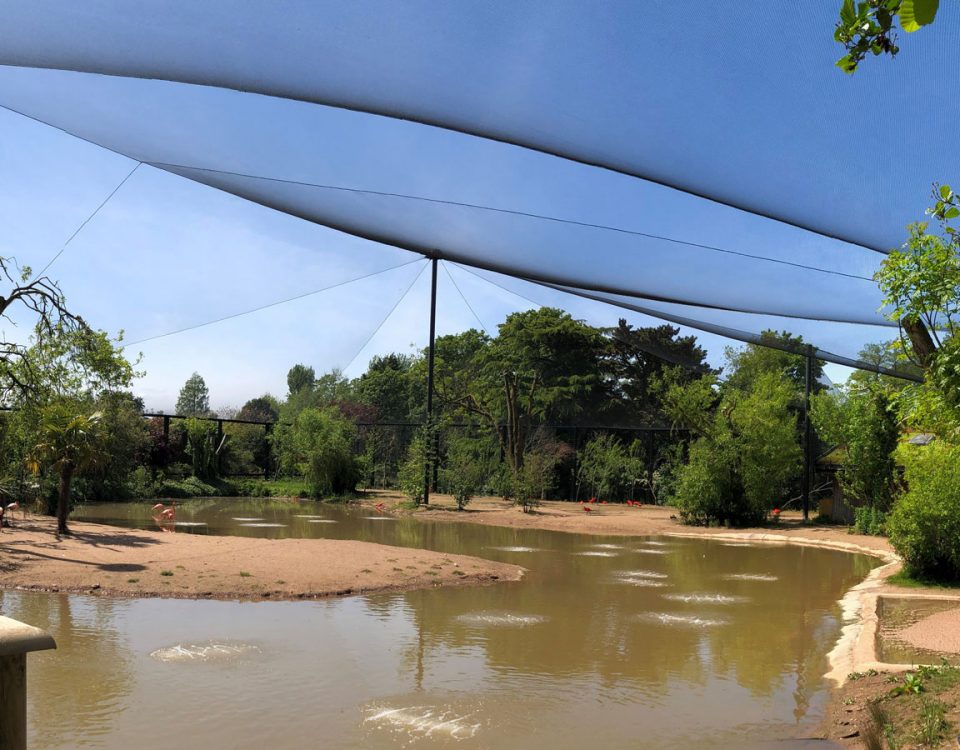 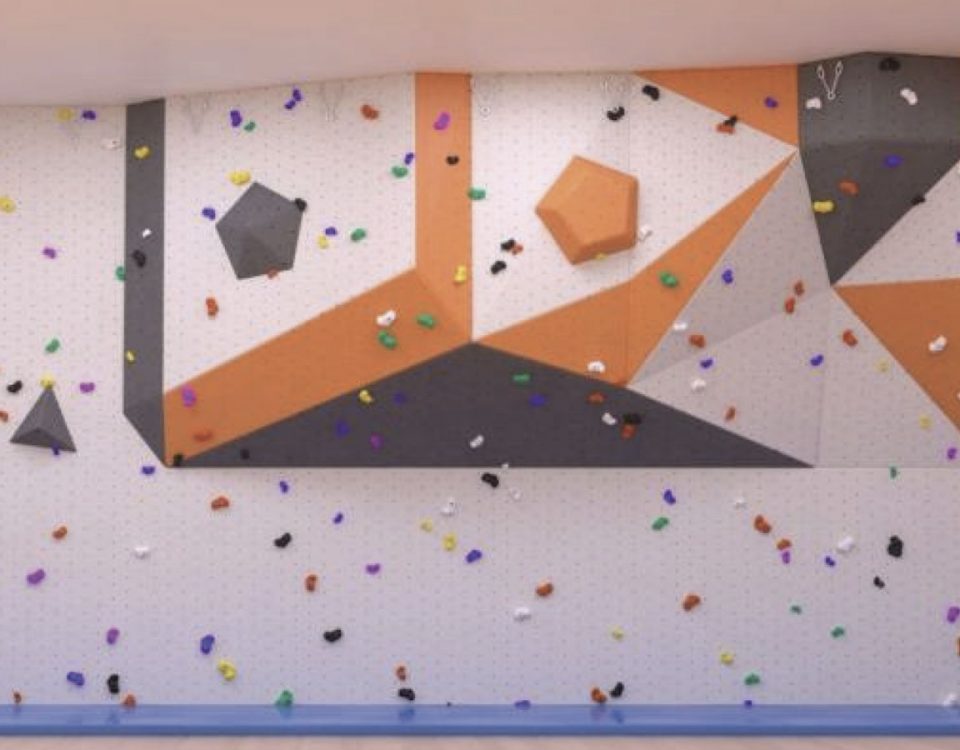 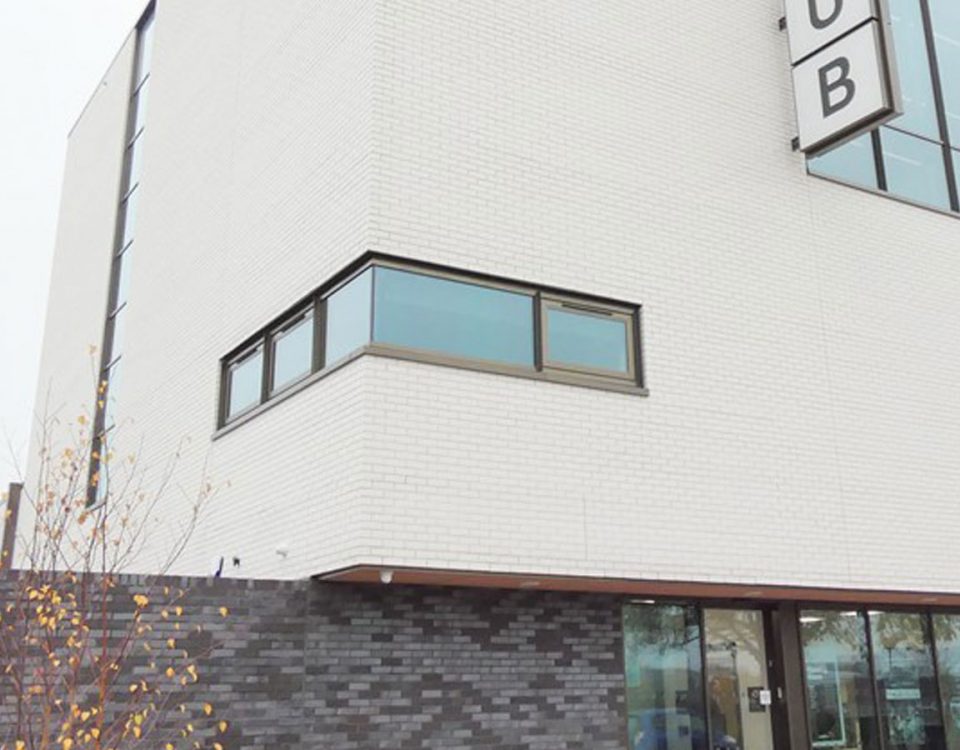 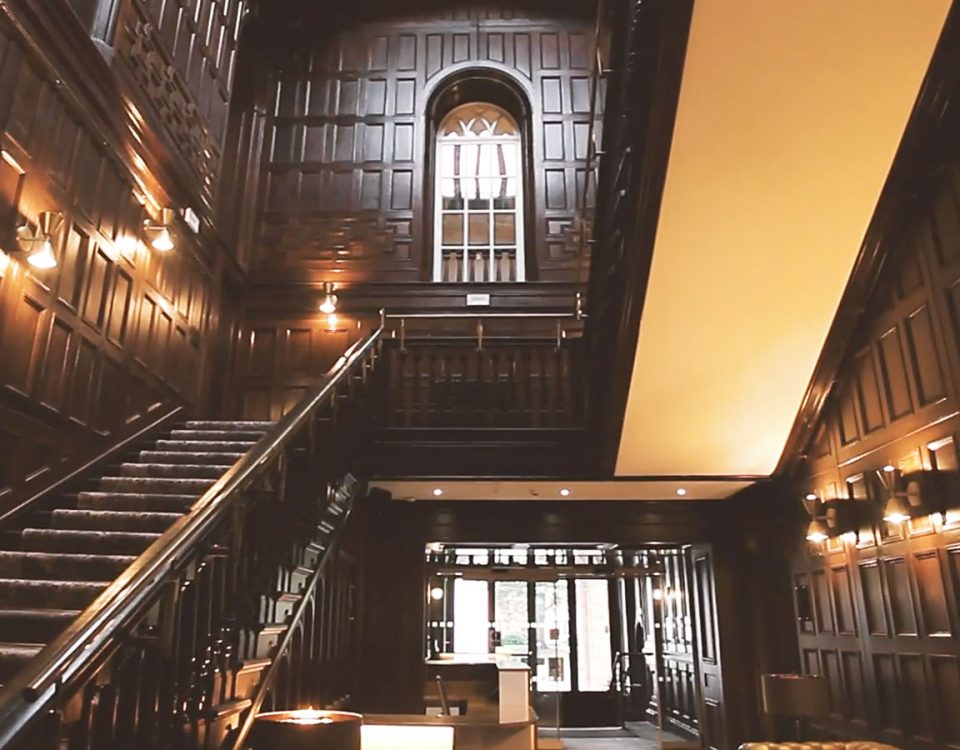