The project involved undertaking de vegetation and consolidation of masonry.

Netley Abbey consists of the ruined remains of a late 13th Century Medieval Monastery founded by Cistercian Monks and represents one of the most complete surviving abbeys built by the order. During the dissolution under the reign of Henry VIII the buildings were converted into a mansion and continued as a country house until the start of the 18th Century after which it was abandoned and partially demolished for building materials.

It is now a scheduled ancient monument, under the care of English Heritage and the extensive remains of the Church, Cloister Buildings and Abbots House make Netley Abbey one of the best preserved Medieval Cistercian Monasteries in Southern England.

The works undertaken involved erecting scaffolding to various parts of the remaining structures in order to remove vegetation and consolidate and repoint the stonework. Some small stone repairs were also undertaken as part of this project as well as some more extensive masonry repairs to replace failing brickwork. 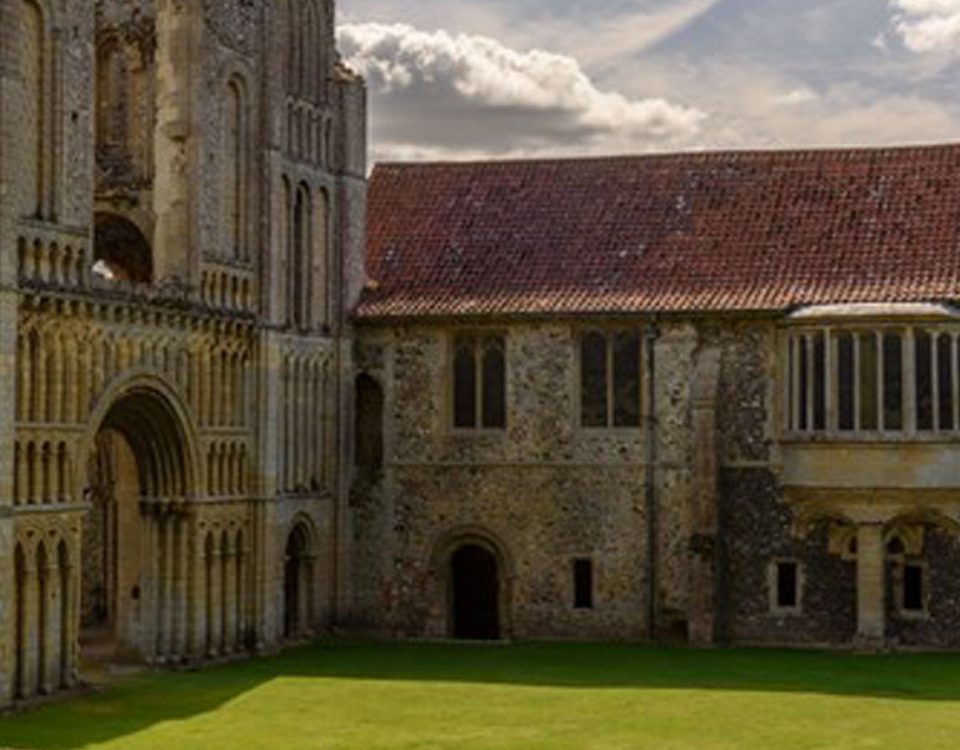 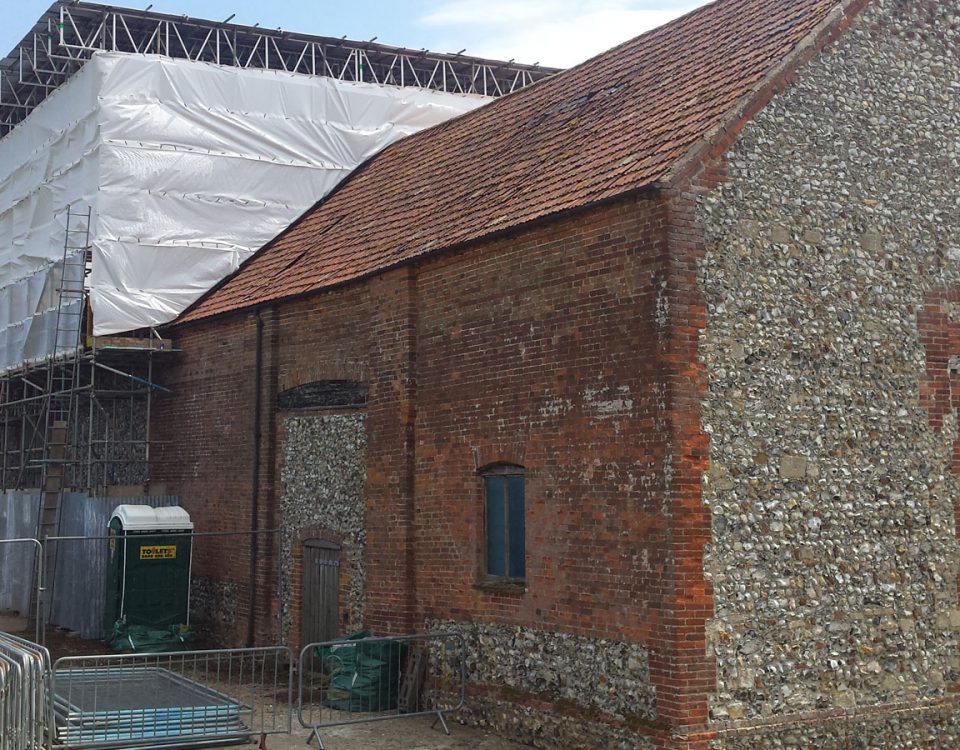 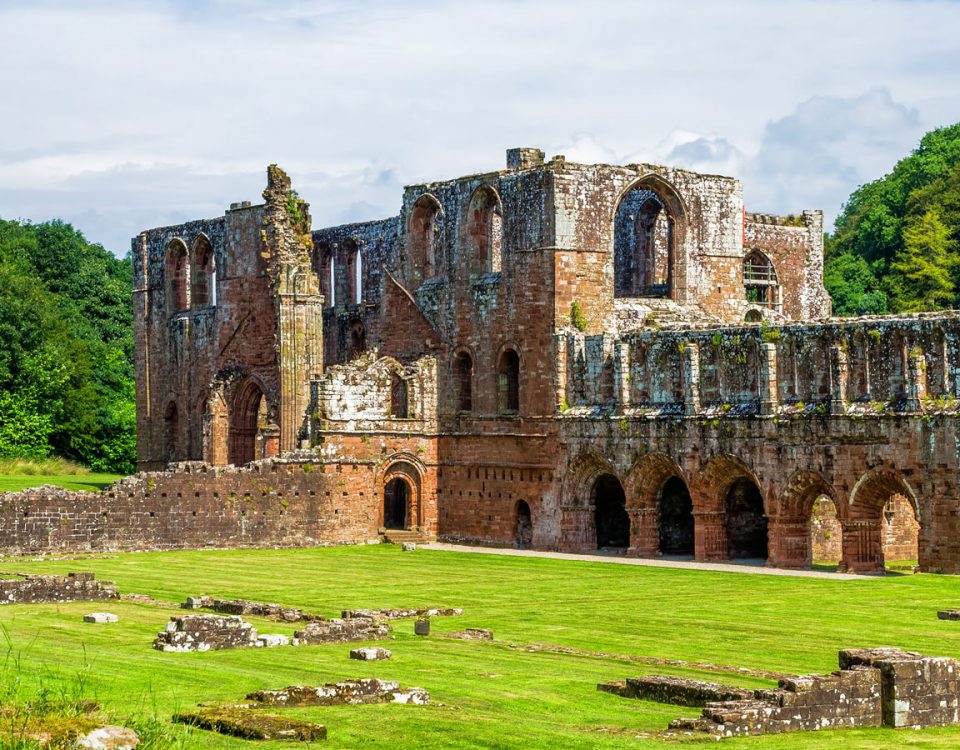 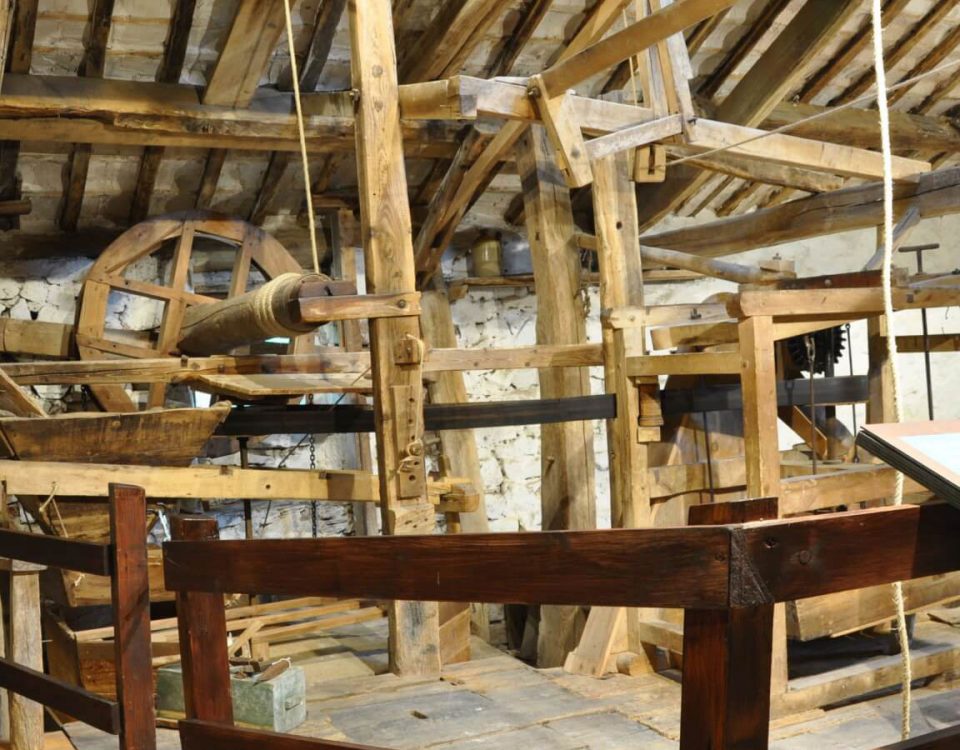